This Is Sheffield Hospital Radio

A few photos of the studios, playout system and library. 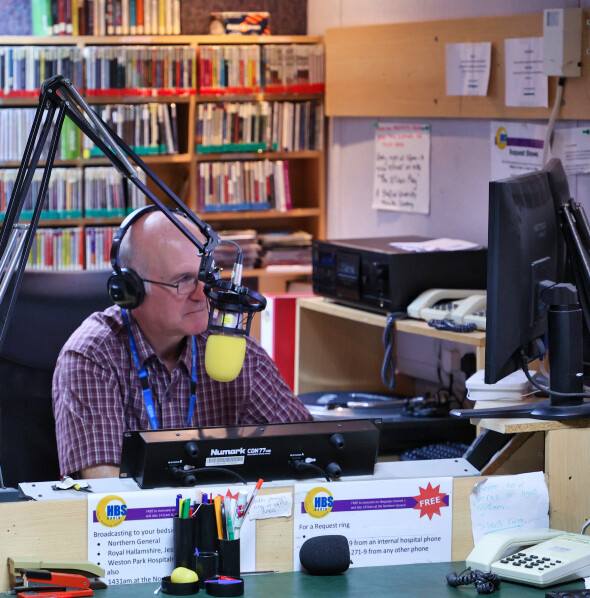 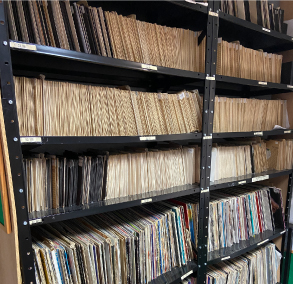 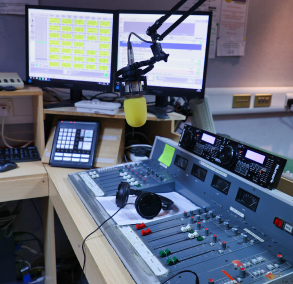 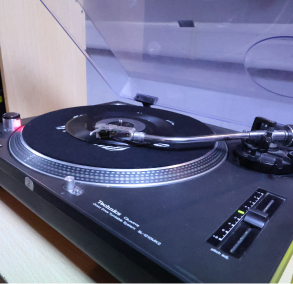 2021 was a year when we were still struggling with the Covid-19 pandemic. Due to the pandemic the station didn't have the opportunity to celebrate this milestone achievement but hopefully in 2022 we will make up for that.


A Bit Of History

Sheffield's Hospital Radio service, broadcasting as Northern Radio, started in 1976 when a few volunteers started broadcasting from a small room at the Northern General Hospital, just off what is now the Vickers corridor. The joke at the time was that the studio was so small records had to be brought in one at a time!! 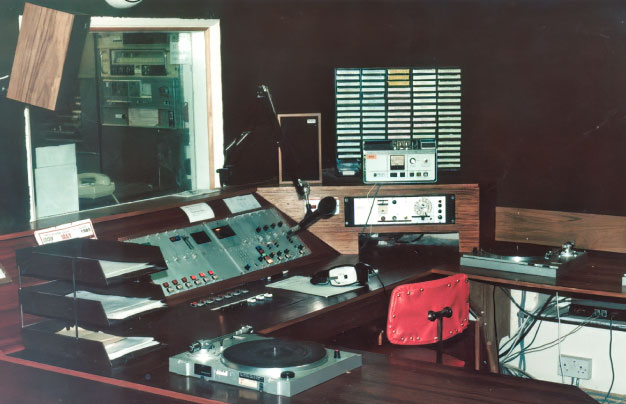 In 1979 a derelict hayloft at Lodge Moor Hospital was made available by the Health Authority. This was stripped, renovated and refitted by the volunteer members of Northern Radio in their own time, creating a reception, technical room, broadcast studio, record library, office and kitchen. With the start of the Lodge Moor service, Northern Radio served eight hospitals.

In 1982, seeing that the needs of the Children’s hospital were different to the other hospitals that we served, several members of Northern Radio moved on to set up Crystal Radio, based at the Children's Hospital. Crystal's aim was to provide programmes more suited to children than Northern Radio was able provide at the time.

At this time, Northern Radio broadcast to the eight major hospitals in Sheffield, presented and produced a dedicated request programme 'A Spoonful of Sugar' on Saturday mornings, 7am until 8am on BBC Radio Sheffield directly from their Westbourne Road studios, and also provided a presenter for a twice weekly hourly request slot on Radio Hallam with the late Dave Kilner for all of the hospitals in the Radio Hallam broadcast area. For Northern Radio's 10th anniversary in 1986 there was a celebratory broadcast directly from the Lodge Moor Hospital studios on Radio Hallam with a following party there attended by HBS members and invited guests, including the Programme Controller of Radio Hallam, the legendary Keith Skues, and a visit by the patron of UK hospital radio at that time, the Duchess of Devonshire.

In the late 1980's sweeping hospital rationalisations started, with King Edward VII hospital quickly closing, and Nether Edge hospital being wound down. Lodge Moor hospital was also marked for closure, and Northern Radio again started to search for a new home. Thankfully the Royal Hallamshire Hospital Estates Department offered a former tank room at the hospital which was available for conversion into a studio complex. This was refurbished by the Estates Department during 1998 and then equipped by Northern Radio members, creating a reception area, record library and main studio.

With the move to the new premises, Northern Radio changed its on – air name to reflect the city-wide service, to become Hospital Broadcasting Sheffield.

In 2006, we celebrated 30 years of broadcasting. To celebrate the landmark a number of events took place that September, including a marathon 30-hour live broadcast, a football match against a team from Hallam FM, and a roadshow in Sheffield city centre. There was also a reunion of past and present members at the Rutland Hotel, and a special simultaneous link-up programme with BBC Radio Sheffield, presented by Rony Robinson and broadcast 'live' from our studios.

Some of you may remember these logos from the days when we were called Northern Radio to today's Sheffield Hospital Radio. Same great service just different names.