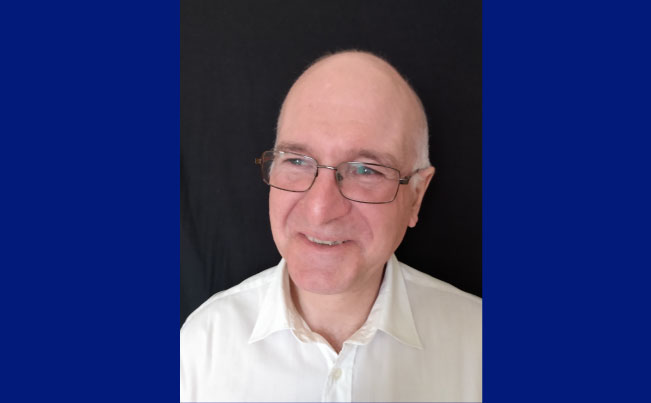 Steve has been involved in hospital radio since the mid – 70's when he started presenting with Mansfield Hospital's Broadcasting Service (MHBS) at the Mansfield General Hospital. From there it was presenting shows with Peterborough's Radio 5 in 1983 – 4, finally joining Hospital Broadcasting Sheffield in 1984, when the service was broadcasting under the name of Northern Radio. Since then, he's been in a variety of committee roles and served as one of the station's Trustees for 20 years.

Along the way he's appeared on Radio Hallam a few times, took part in the 2006 30th anniversary broadcast on BBC Radio Sheffield with Rony Robinson driving the HBS studio desk, and was a presenter/producer on Meadowhall Radio for all of their RSL broadcasts in the 1990's.

Join Steve for The Cosmic Experience! On a Monday Evening 6-8pm.